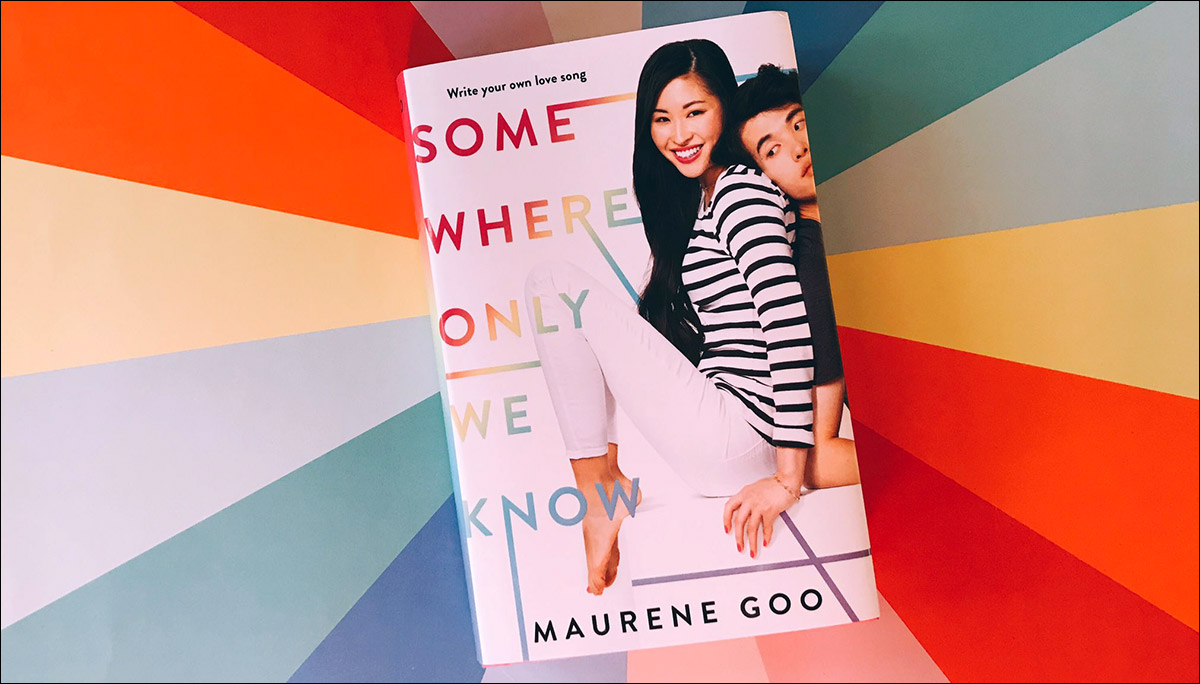 Netflix to Adapt K-pop Rom-Com ‘Somewhere Only We Know’
feedproxy.google.com

Suni Lee Earns a Spot at the Tokyo Olympics
feedproxy.google.com

Earlier this week, the New York City Democratic and Republican mayoral primaries occurred, and candidate Andrew Yang did not perform well: “Andrew Yang, a former 2020 presidential candidate whose name recognition once made him an early front-runner in the New York mayor’s race, conceded on Tuesday night after trailing badly in early vote tallies. Mr. […]

Volunteers, Data, and Trauma: Behind the scenes of Stop AAPI Hate
www.8asians.com

The organization recording hate anti-Asian crimes, Stop AAPI Hate, has had a large profile during the surge in hate toward Asian Americans during the pandemic.  Because of this high profile, two articles that talk about the people working behind the scenes of this organization caught my attention.   The first one from Calmatters, among other subjects, […] 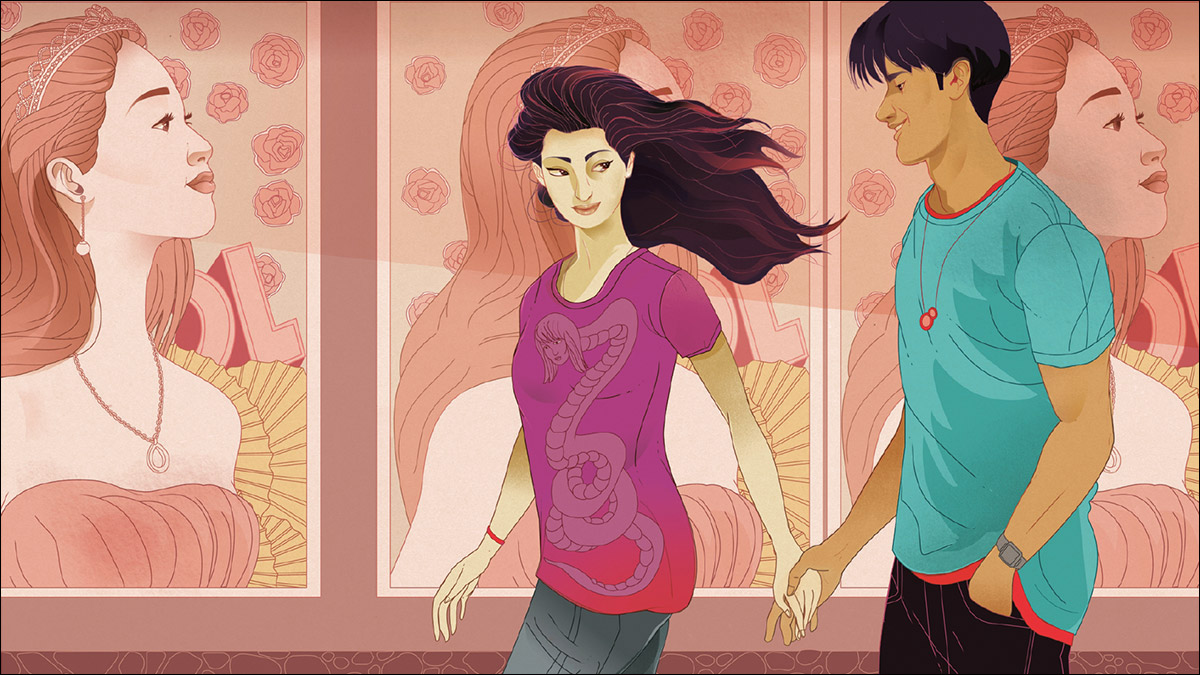 The Monster Roars: On From Little Tokyo, With Love and Asian Girl Rage
feedproxy.google.com

Guest Post by Sarah Kuhn I have always had an explosive temper. As a kid, it felt too big for my body—a monster that lived inside of me, pounding against the walls of my chest, screaming to be released into the wild. My anger burned fast and fierce and bright, and I quickly learned that […]

St. Jude Children’s Research Hospital and Walt Disney Animation Studios to partner for a "Week with Raya and the Last Dragon"
feedproxy.google.com