Suspect in Attack on Asian American Woman in NYC Is Arrested
www.newsmax.com

The suspect wanted in an attack of an Asian American woman near New York City’s Times Square has been arrested and charged with felony assault as a hate crime, police said early Wednesday.The arrest comes after the man was seen on video kicking and stomping the woman on… I was at Costco recently and came across Pulmuone Foods USA’s Tonkatsu Miso Ramen. It looked appealing to me for two servings for a cost of $11.99. In the San Francisco Bay Area, a single bowl of ramen at a restaurant starts around that much, so this looked like a cost effective at home alternative. […] 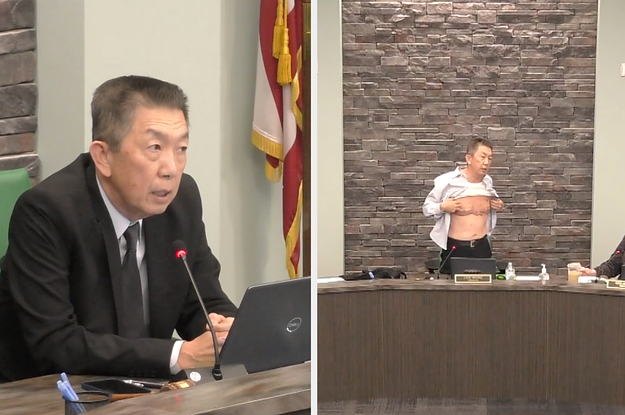 "Is This Patriot Enough For You?" An Asian American Veteran Showed His Scars In A Powerful Speech About Racism
www.buzzfeednews.com

“I’m not afraid; I don’t have to live in fear, [of] intimidation or insults.” View Entire Post ›

With the rise of hate crimes against AAPIs due to the COVID-19 pandemic (exacerbated by the previous president’s “China virus” and “Kung Flu” rhetoric) and the recent mass shootings in Atlanta, Georgia, Jada Leng, PBS’s Business Strategy Director, Content and General Audience Programming, penned a recent article, “Violence Against Asian Americans,” writing: “Congress held the […] 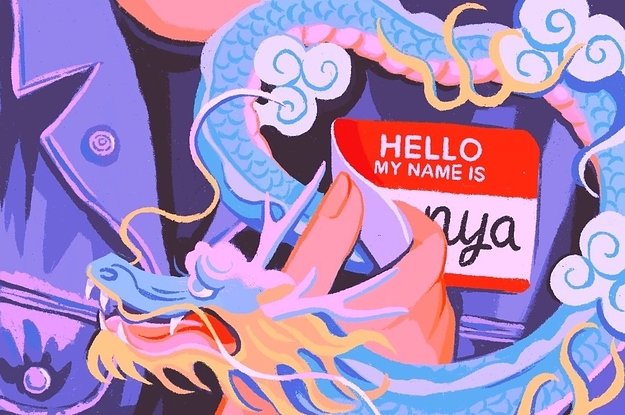 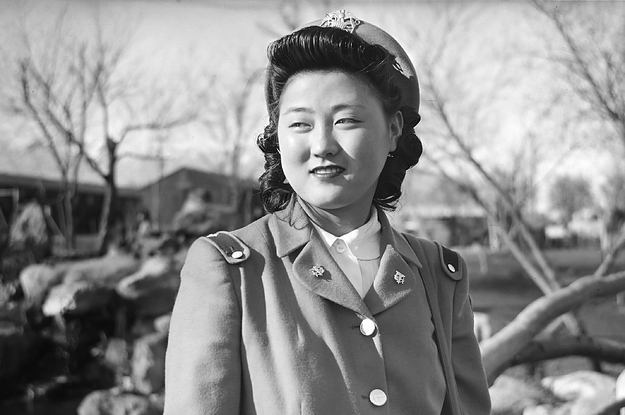