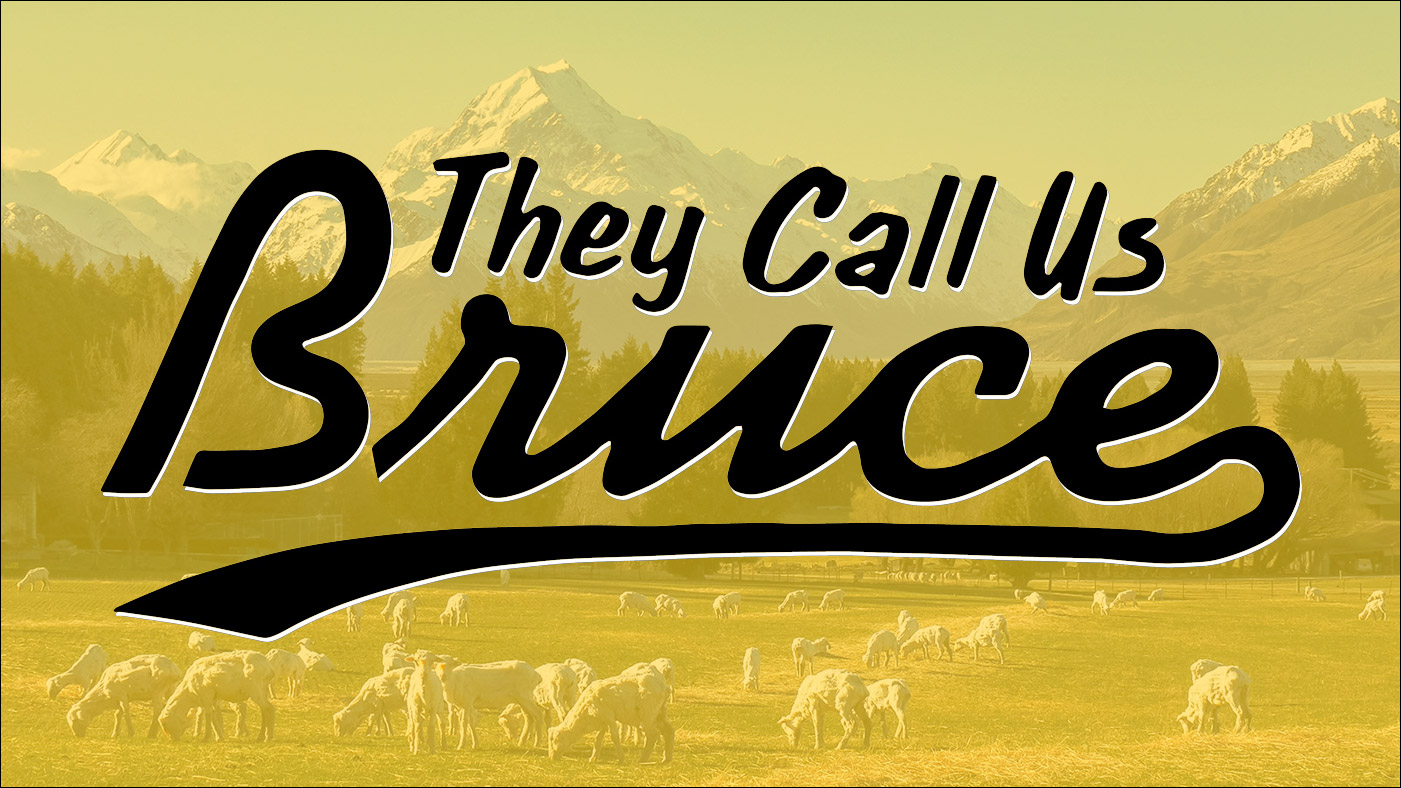 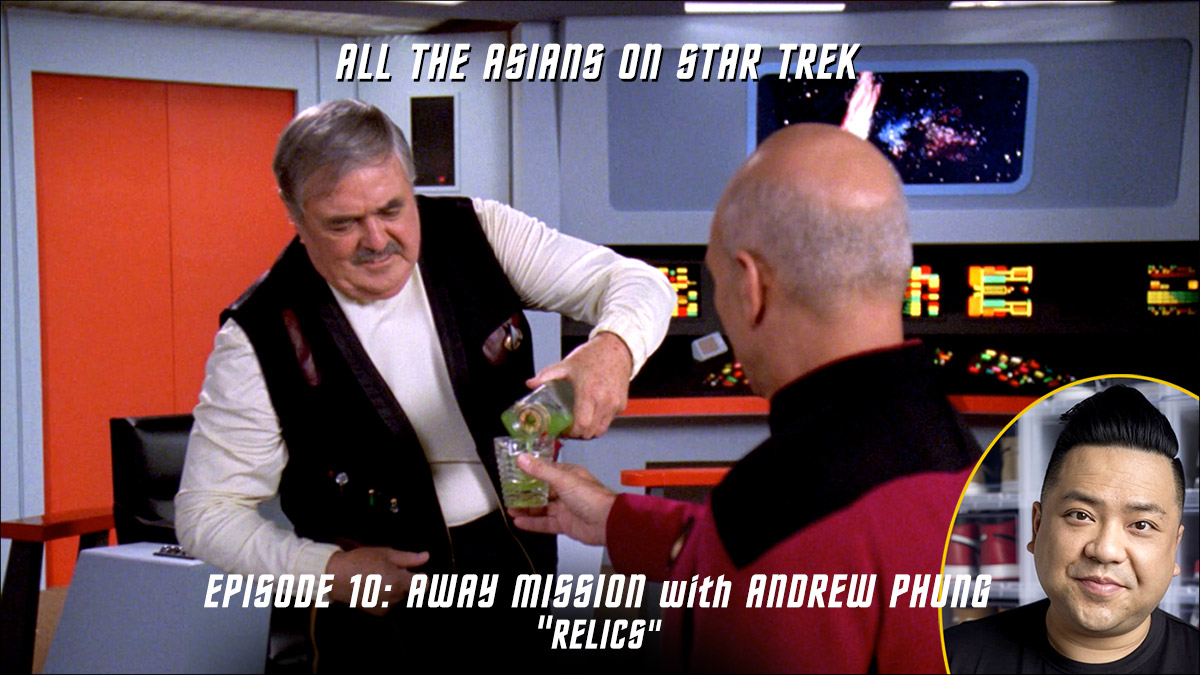 All The Asians On Star Trek – 10: Away Mission with Andrew Phung
feedproxy.google.com

Charles Yu Wins National Book Award for ‘Interior Chinatown’Congratulations to Charles Yu, who won the National Book Award for fiction on Wednesday for his mind-bending satire, Interior Chinatown, a sendup of Hollywood and Asian-American stereotypes. The novel, written in the form of a screenplay, features an aspiring actor named Willis Wu who confronts casual racism […]

﻿ While going through the local election results last week, I was surprised to learn of Alex Lee: “History was made Tuesday in Santa Clara County where South Bay voters elected the youngest state legislator in eight decades. Democrat Alex Lee, 25, won the 25th District Assembly race and will also become California’s first openly […] Saturday morning, the press, after the latest batch of ballots were counted in Pennsylvania, called the presidential election for Joe Biden. By doing that, Americans made history by also electing the first woman and Asian American Vice President, Kamala Harris: “Yet what also distinguished her was her personal biography: The daughter of a Jamaican father […] 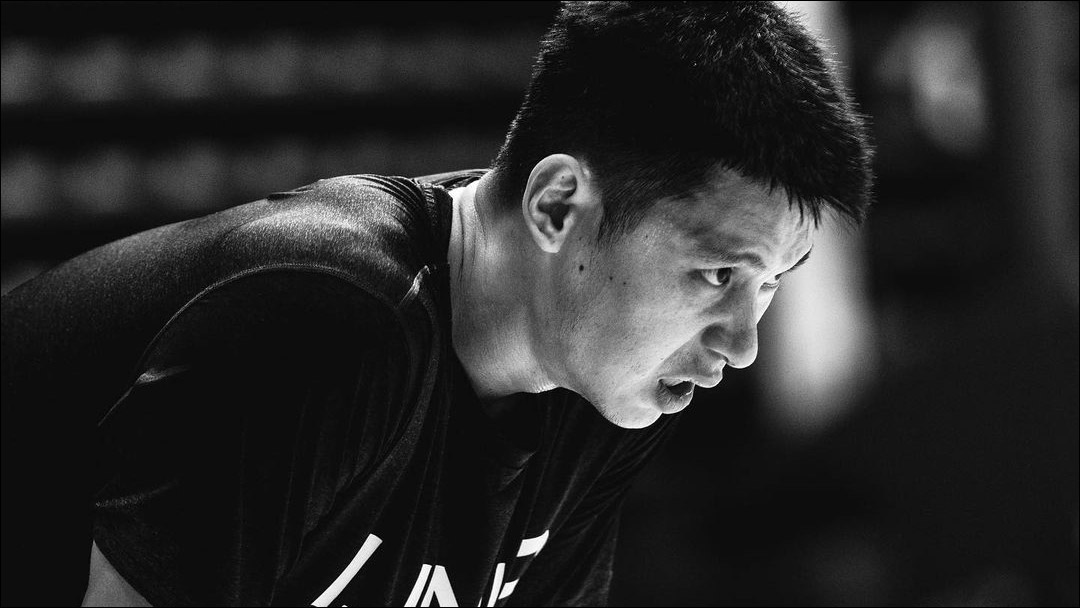