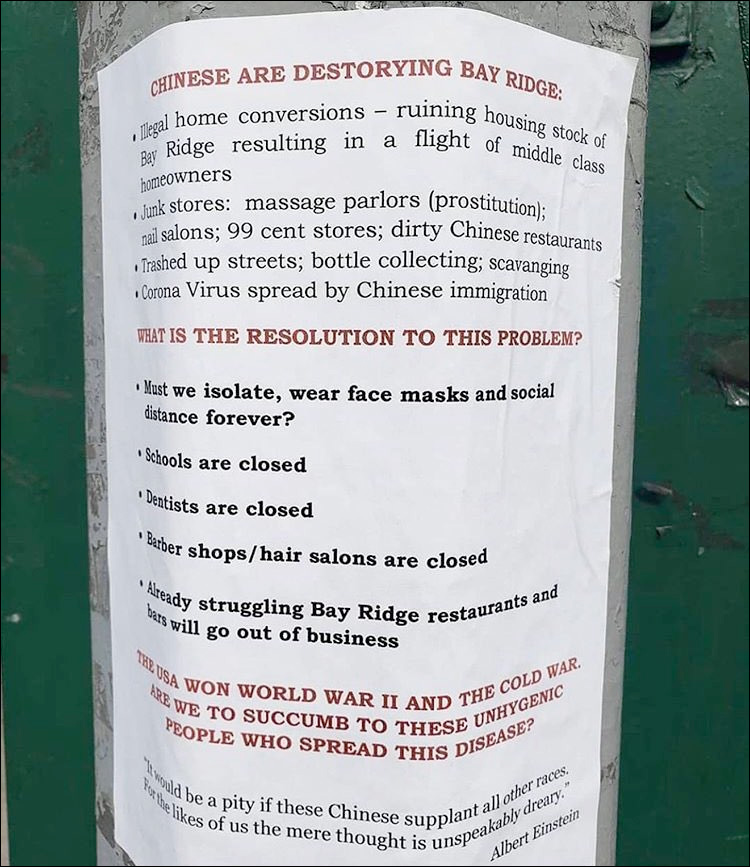 For the past three years, Gold House has published the A100 list of Asians and Asian Americans who have been highly influential in the past year.  2020’s list includes well known people like Awkwafina and Andrew Yang, plus others that you may have not heard about.  When I read through the list and bios and […] 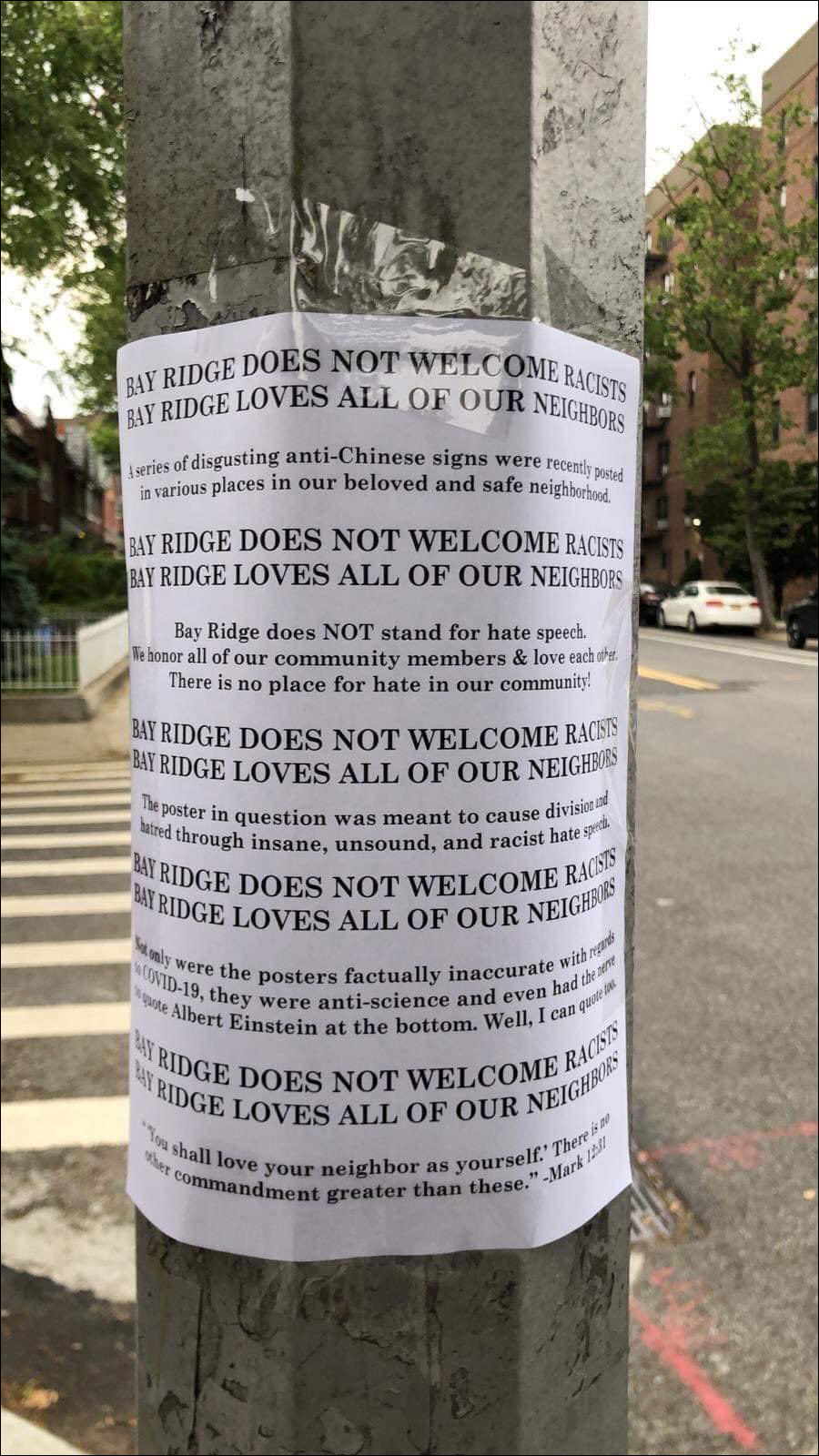 And Other Things to Know From Angry Asian America. ‘Black Lives Matter’ to Me Because…In the wake of protests over the murder of George Floyd, cartoonist Connie Sun has been looking inward and reckoning with her personal role in the context of anti-black racism as an Asian American. Recalling a painful memory from childhood, she […]

A youtube creator of pubg mobile scout have professional skills and entertaining streamer, now he have more then 1 million subscribers on youtube

We all known mavi is best assaulter and in game leader of team of pubg mobile , nowadays he step in into competetive