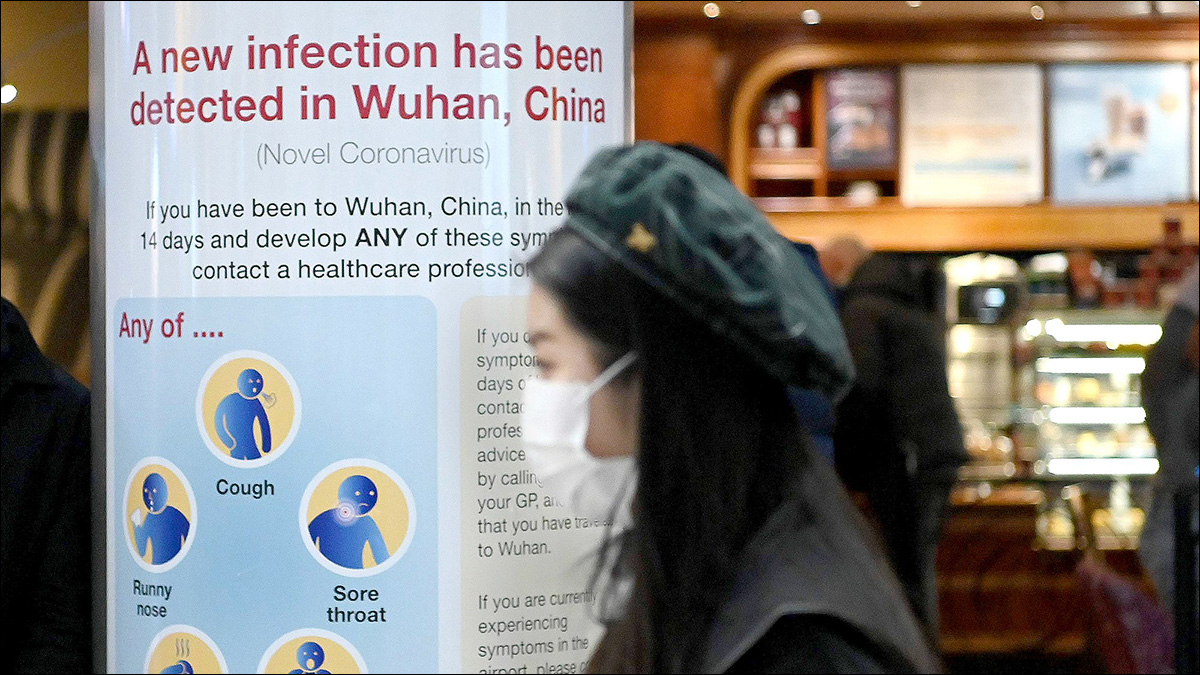 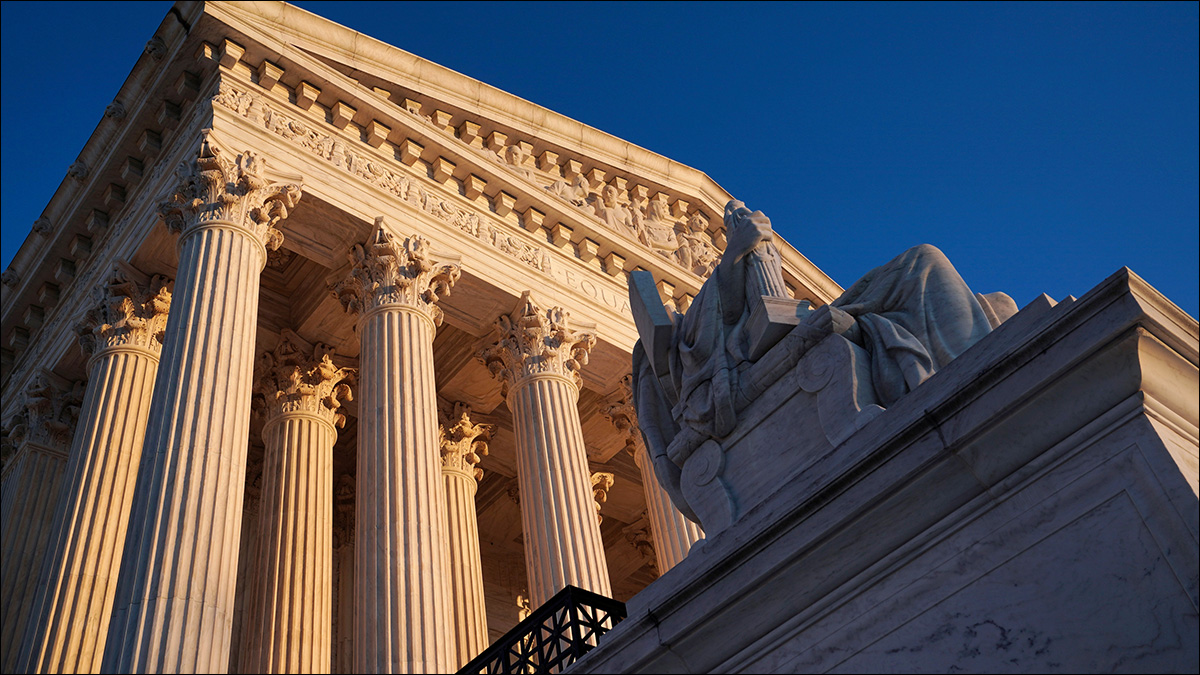 Things to Know From Angry Asian America Be WaterI can’t make it to the Sundance Film Festival this year, but one of the films I’m dying to see is the premiere of the Bruce Lee documentary Be Water, directed Bao Nguyen. The film focuses on the legendary martial artist’s rise to superstardom in the years […] 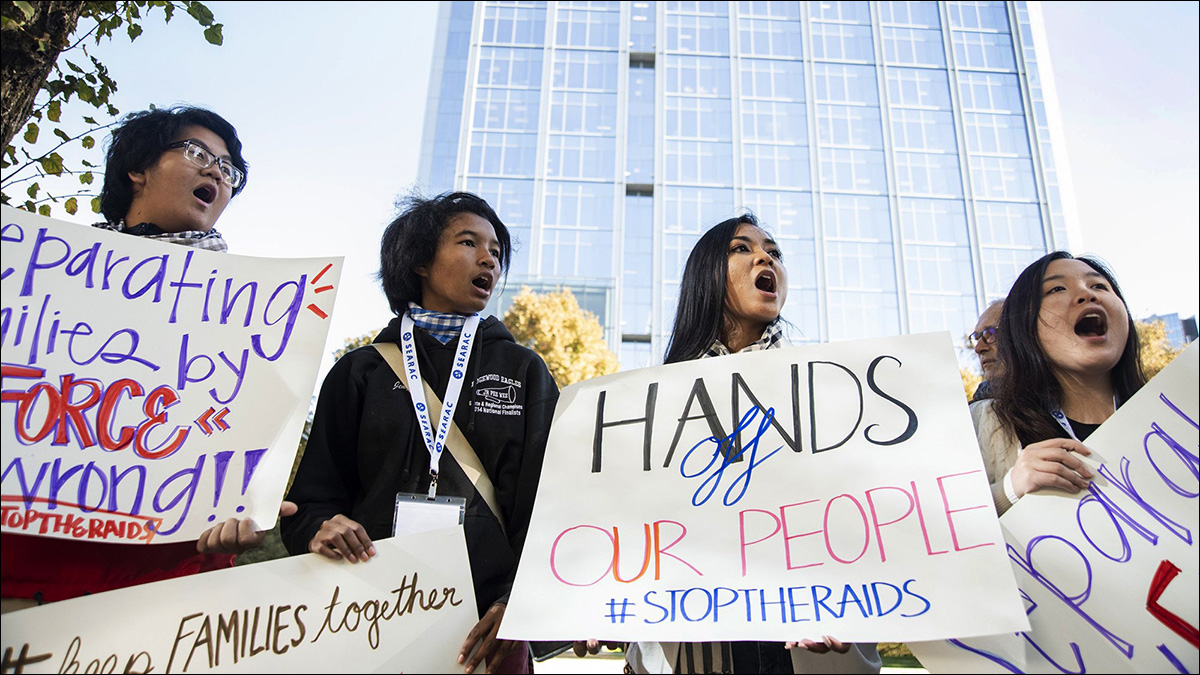 Could ‘Parasite’ win Best Picture at the Oscars?
feedproxy.google.com

Things to Know From Angry Asian America ‘Parasite’ Makes History With Best Cast Win at SAG AwardsParasite won the SAG Award for best performance by a cast in a motion picture on Sunday night, making history as the first foreign-language film to win in the category. Park So-dam, Lee Sun-kyun, Choi Woo-shik, Lee Jung-eun and […]